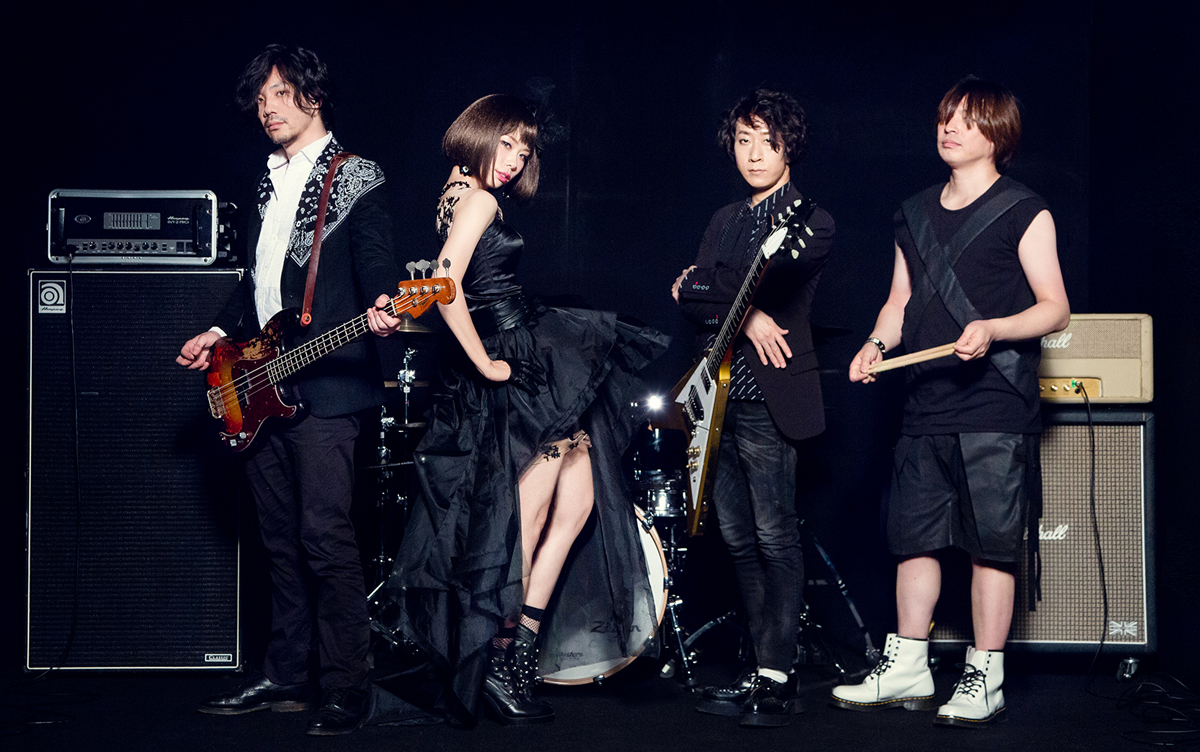 Kisida Kyodan and the Akebosi Rockets announced the postponement of their national tour, and dates will be rescheduled in 2021.

As an alternative the band has decided to broadcast a live performance from Zepp DiverCity on November 11th, via their official YouTube channel.  The band has named the event ‘Gorilla Live’. In addition to the stream, the venue will have a limited audience of 100 people. The YouTube superchat feature will be available during the broadcast if fans would like to show their support. 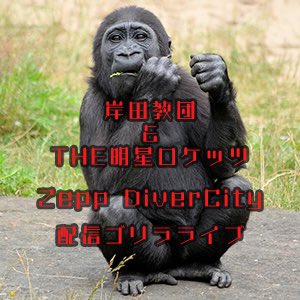 Unlucky Morpheus will release their Lunatic East 2019 Tour Final concert on Blu-Ray March 22nd. The one man live final took place on November 2nd at ReNY Shinjuku. This will be the second concert Blu-Ray […]

Eir Aoi will be releasing the new single, “I will…”, on August 12th. The song is the ending theme for the final chapter for the anime Sword Art Online Alicization War of Underworld. In addition […]