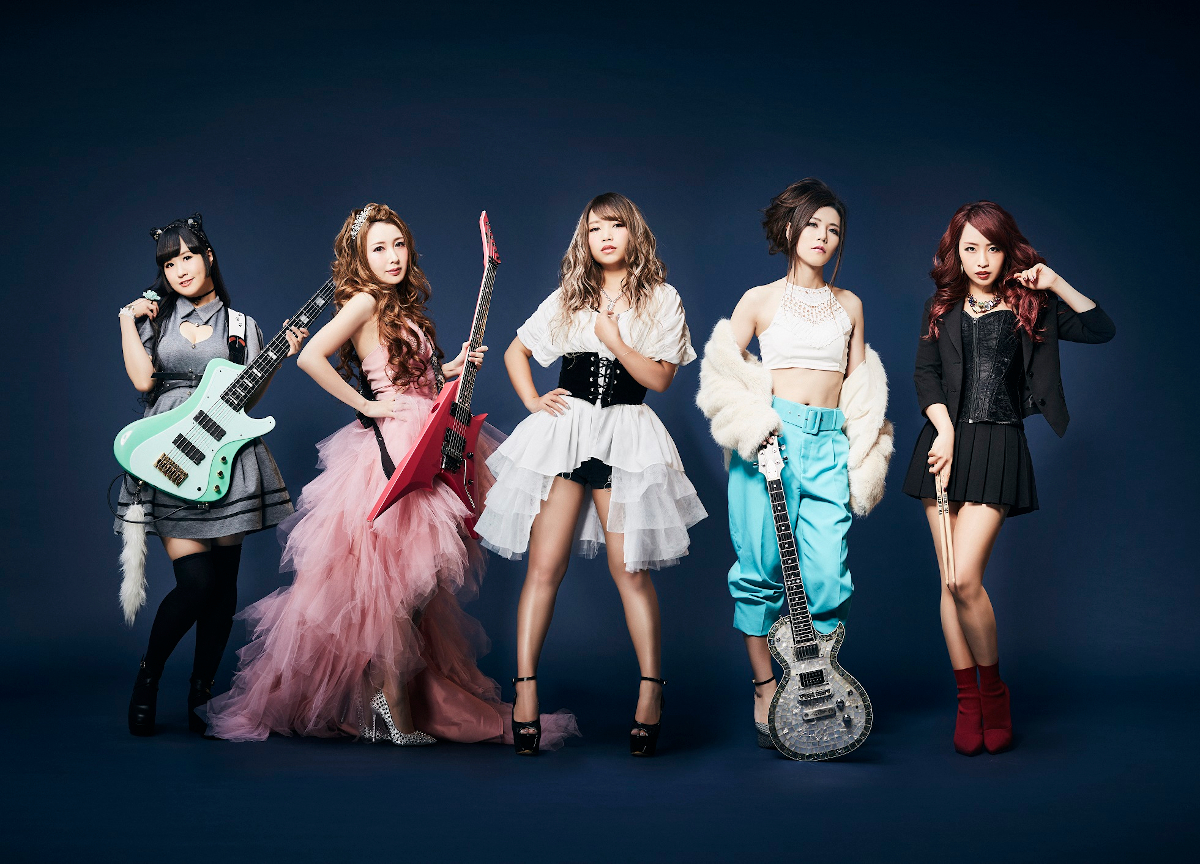 Aldious, in conjunction with promoter Orion Live, announced the postponement of the band’s highly anticipated European tour which was scheduled to kick off September 30th, in London. The three date tour, which will be the band’s first tour outside of Japan, has been rescheduled for late March 2021 due to COVID-19. Tickets purchased from all previous dates will be honored.

Aldious Interview by Cap Hayes and Todd Nelson Translation by Cap Hayes December 21, 2019 Aldious is an all-female 5 piece power metal band formed in Osaka in 2008. Comprised of Yoshi and Toki on […]

It seems former Aldious vocalist Re:NO has found avenues other than music to express herself and show her creativity. Since withdrawing from the band for health reasons, Re:NO has been painting and writing poetry, sharing […]