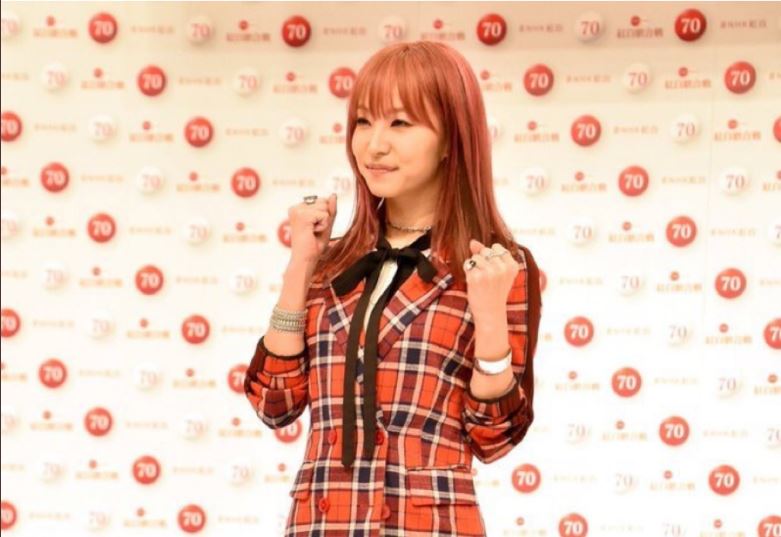 Anisong singer LiSA has been invited to perform in this year’s “NHK Red and White Song Battle”. The show is broadcast every New Year’s Eve and is one of the most-watched shows on Japanese television, the program has also been the top-rated musical event every year. It is considered an honor to be selected  as a participant, and is a big milestone in a singer’s career.

The show has two teams, red and white, competing against each other. The red team is comprised of female artists, and the white team composed of male artists. The performances are judged based on singing, dancing, makeup — every factor that contributes to the overall presentation. 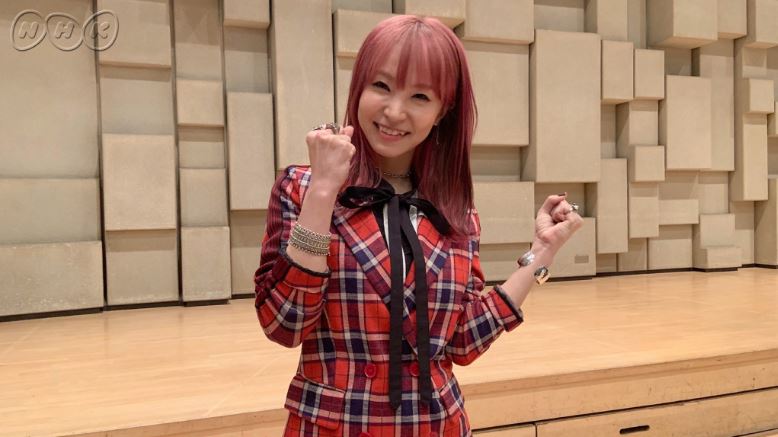 LiSA’ new single “Homura”, and new album LEO-NiNE, both took 1st place in Oricon’s weekly rankings. The single and album, both released on October 14th, sold 68,000 and 66,000 units respectively in their first week. […]

To commemorate her 10th anniversary, LiSA announced she will be releasing the mini album LADYBUG on May 19th, 2021. This love letter (what LiSA calls her releases) continues the trend of her titles starting with […]