Heavy metal band Lovebites have announced the postponement of their March 21st show in Nagoya for their current Electric Pentagram Tour. To keep everyone’s spirits up, Lovebites have decided to stream their 2018 blu-ray DVD performance Battle in the East on Youtube. Battle in the East was recorded as part of their 2018 Battle Against Damnation Tour for the release of their second EP and was bundled with a special edition of their second full album Clockwork Immortality. 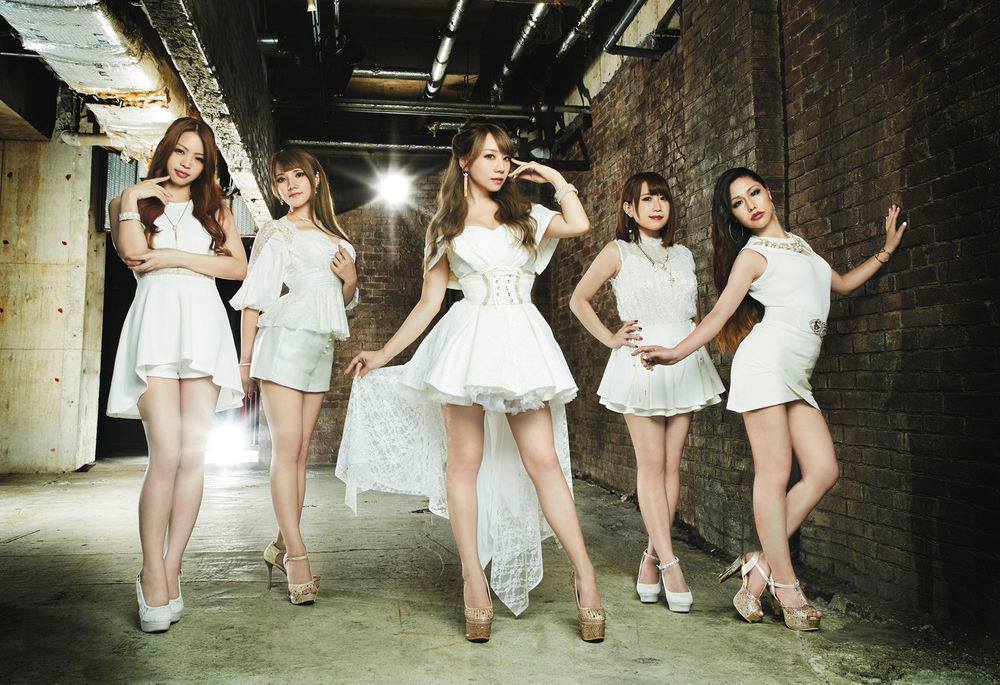 For those who are not familiar with Lovebites, they are in order from left to right:

Lovebites were formed in 2015 by Miho and Haruna whoworked together in previously in the legendary Girls HR/HM band, Destrose. Over the course of a year they recruited Midori & Asami, and invited Miyako as a support musician. Miyako eventually became a full member of Lovebites giving us the current lineup we have today.

Unwave bring us a new music video for their song 笑えること or “Laughing Matter” from their first full album, “Combination.”. Unwave are Fram (vo. / composer) and Ayano (bass / chorus) an alternative rock / pop […]