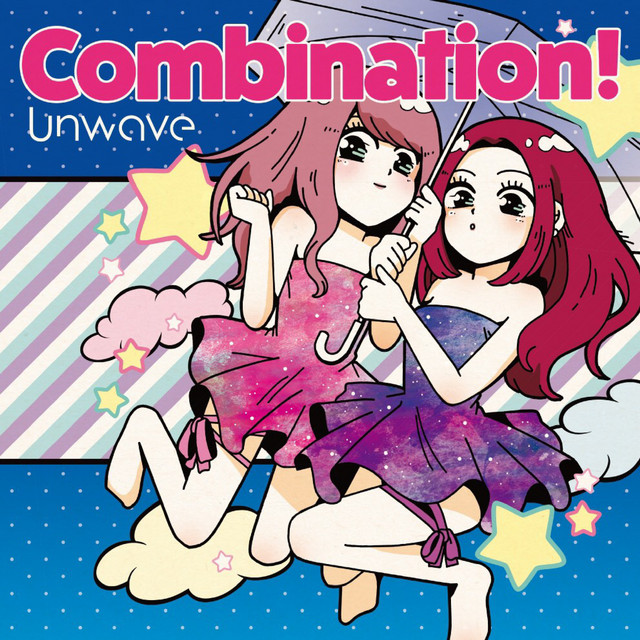 Unwave bring us a new music video for their song 笑えること or “Laughing Matter” from their first full album, “Combination.”. Unwave are Fram (vo. / composer) and Ayano (bass / chorus) an alternative rock / pop group; originally formed in 2017 by Fram, the band has been through a couple of lineup changes. Ayano was originally a support member, but became a full member of the band in 2018. Though their origins are based in Sendai, they now are in the Kanto region and have performed at numerous festivals. Unwave are currently in the middle of their “Dreaming Match Tour 2020.” Their next venue appearance will be Osaka Kobayashi Arc on March 20th.