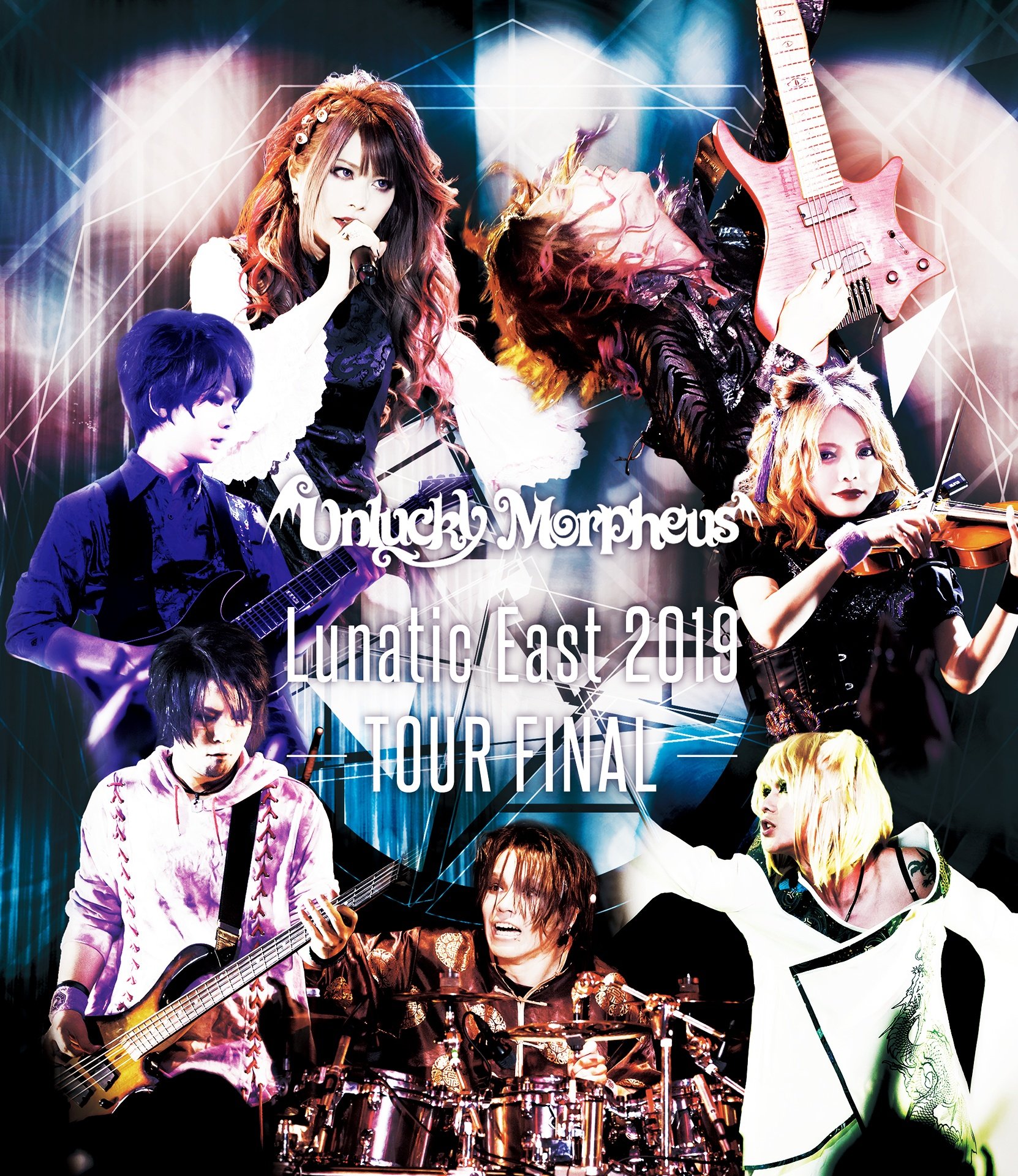 Unlucky Morpheus will stream their Lunatic East 2019 TOUR FINAL  performance on 5/31 at 8 am EDT via their official YouTube channel. This live performance was released on Blu-ray in March of this year, so it is very generous of them to share it in this way so soon. The Lunatic East 2019 setlist is exclusively comprised from the band’s Touhou arrangements. The band will be participating in YouTube chat during the broadcast.
Don’t miss it!

The band’s YouTube channel has a trailer from the concert available if you would like a preview: 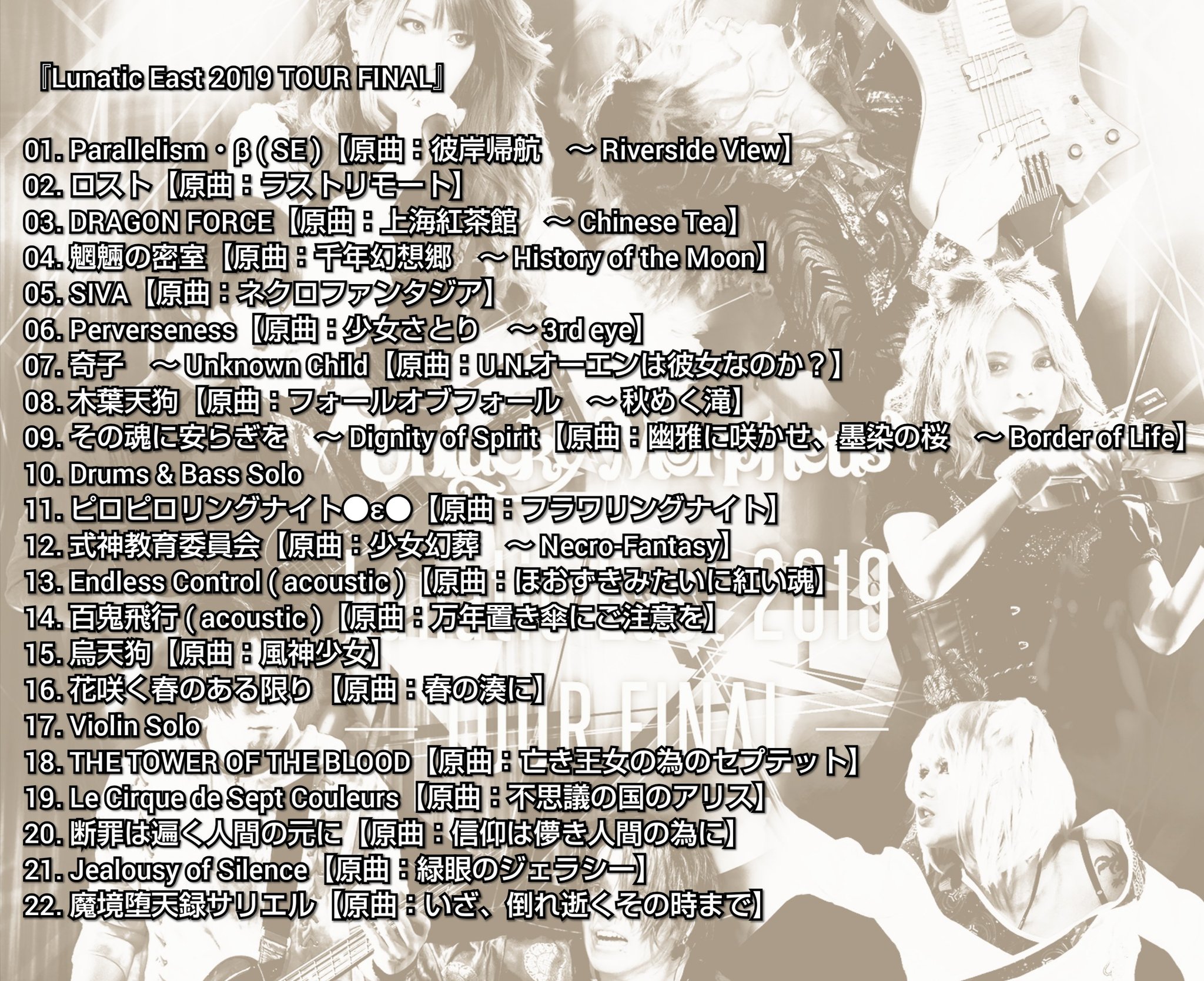 Unlucky Morpheus will release their Lunatic East 2019 Tour Final concert on Blu-Ray March 22nd. The one man live final took place on November 2nd at ReNY Shinjuku. This will be the second concert Blu-Ray […]

It has become an annual tradition for Unlucky Morpheus to release something on April 1st, this year was no exception. The band released an MV for the new song “Takiyasha Hime”. Once again this band […]