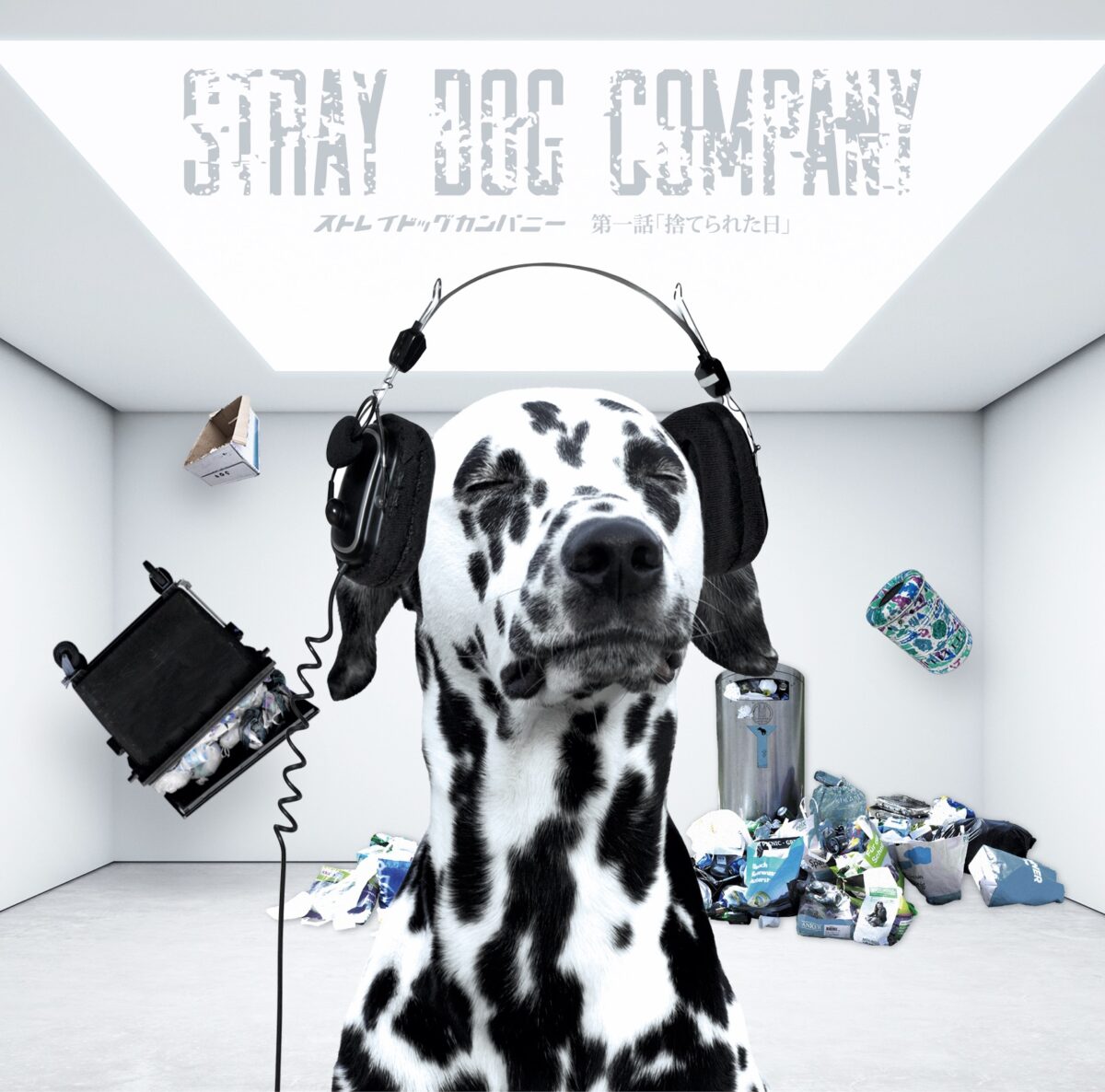 Formed on August 13th, 2019, Stray Dog Company are a 3-man rock band from Tokyo, Japan. Stray Dog Company feature a familiar rock and roll sound similar to bands popular in the 90s and early 00’s; comparisons that come to mind for me are cune, Siam Shade, and even hide Matsumoto’s work; though fans of 21g or Everset would also call those bands into comparison easily.

Stray Dog Company released their first album, Episode 1 – Abandoned Day on May 13th, 2020 through Dragongate Records. It is currently only available on most major Japanese online CD retailers. Though they are currently considering other distribution methods (digital).

Stray Dog Company are (from left to right in the below photo): 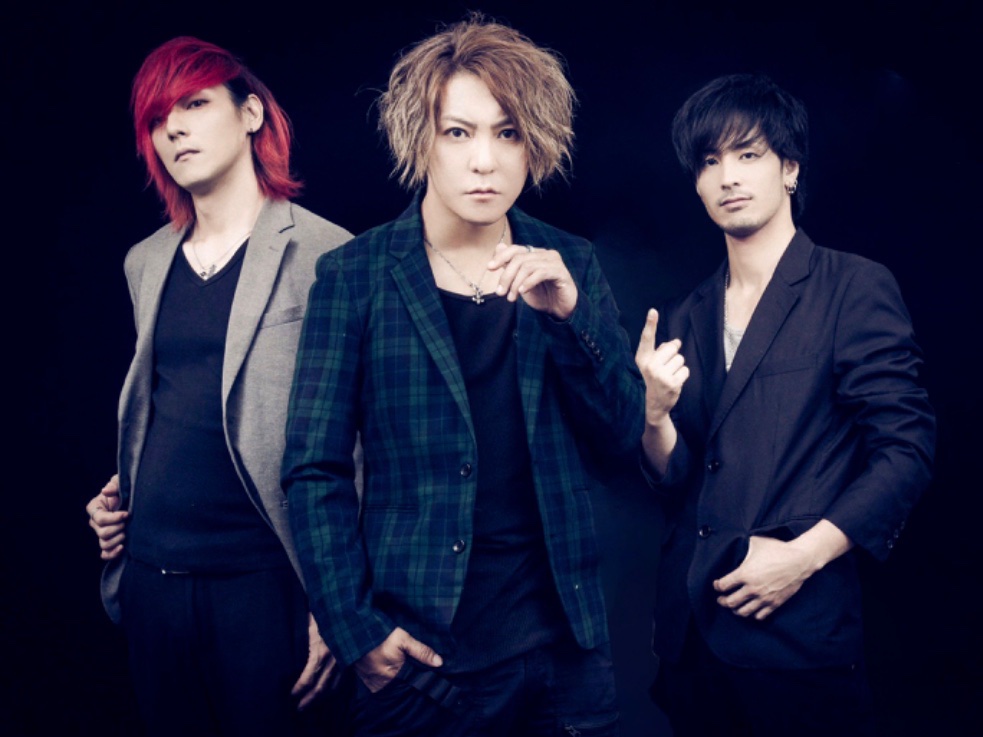 On April 25th, 2020 Stray Dog Company released a preview of their first album on YouTube with 3 songs, Anti-GRAVITY,  シャイニング (Shining), 声を~feed back your voice~.  The preview gives a nice glimpse of the bands style from Anti-Gravity’s high energy fusion rock and roll, a mix of old school and modern sound, to the low key yet energetic rock ballad Shining, to the high energy 声を~ feed back your voice, which seems most similar in style to Everset, and seems further influenced by the almost reggae-like singing at times.

The Following websites are in all Japanese so if you’re unfamiliar with ordering in Japanese a proxy service for purchasing is recommended:
Disk Union
Tower Records