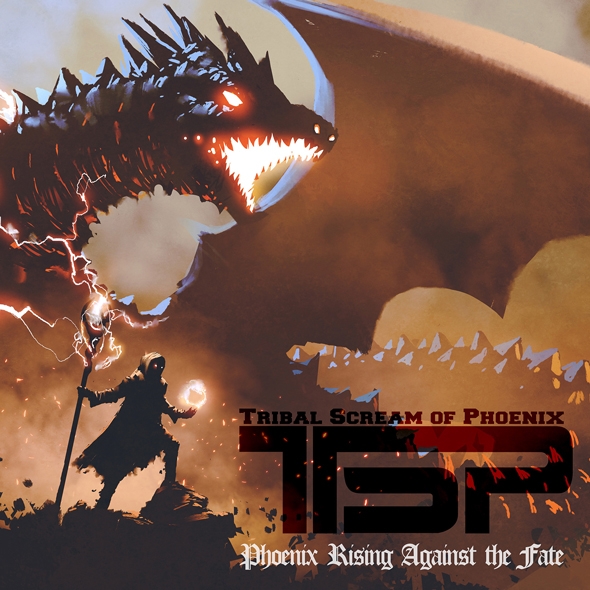 TSP (Tribal Scream of Phoenix) released their newest album, Phoenix Rising Against the Fate on July 15th. This album takes TSP back to their roots delivering vocals both harsh and melodic and a style reminiscent of early TSP. The album is only available through mail order on WeROCK SHOP and Disk Union. For those unfamiliar with ordering from either, Tenso, Zen Market, and White Rabbit Express are excellent proxy services that can be used to purchase from websites that typically only sell to the domestic Japanese market. 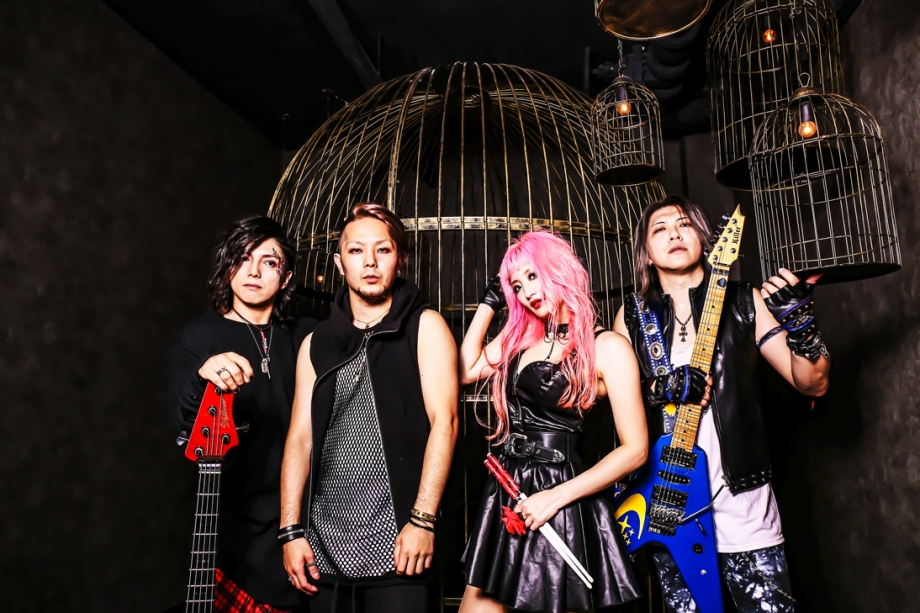 Like TSP’s music? You can purchase some of the previous albums from CD Japan.