PARADOXX, a five piece, all female metal band formed in the spring of this year, will release their debut single June 30th, and perform live for the first time on July 10th. The group consists of AMANE on vocals, Maiko and KAOЯI (formerly of GEL) on guitars, SHONO on drums, and Haruna on bass.

The CD single contains two songs, “Athena” and “Break away”. The band has compiled a list of shops where the CD can be purchased: click here
The CD is also available at CD Japan: Athena / Break-away / PARADOXX

PARADOXX debut performance will take place at Meguro LIVE STATION and will be available to watch via Twitcast streaming. In addition to PARADOXX, FullMooN and a session band are on the bill. An archive will remain available through July 24th. The live stream can be purchased here –> PARADOXX Twitcast

The band has provided a preview of their single on their official YouTube channel: 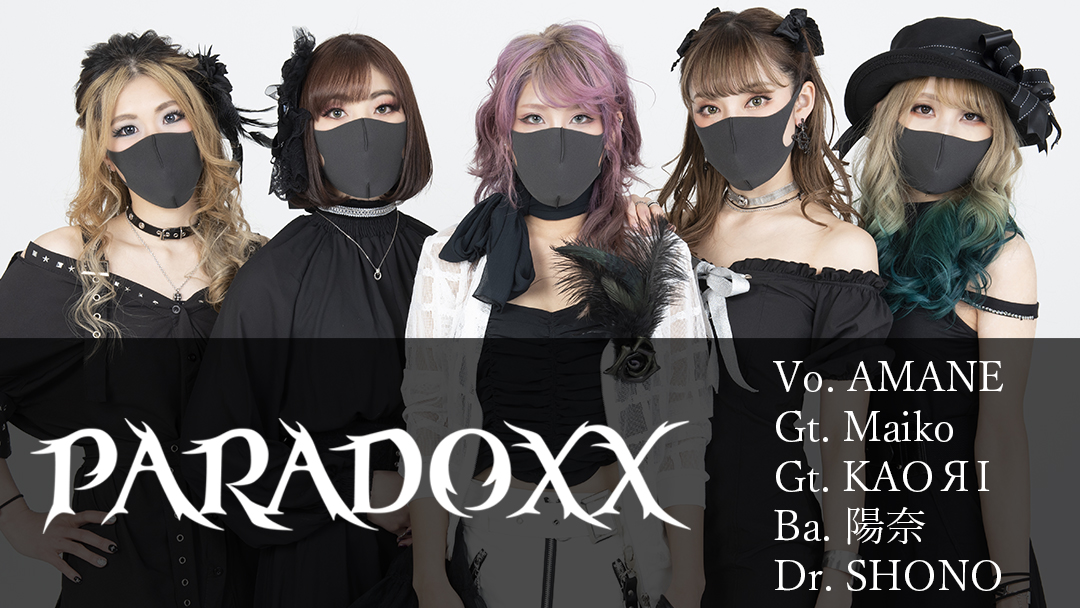 Legendary metal band SHOW-YA will be releasing the full album, SHOWDOWN, on August 30th. The band revealed that the album will contain twelve tracks as well as some surprises. All of the songs on the […]