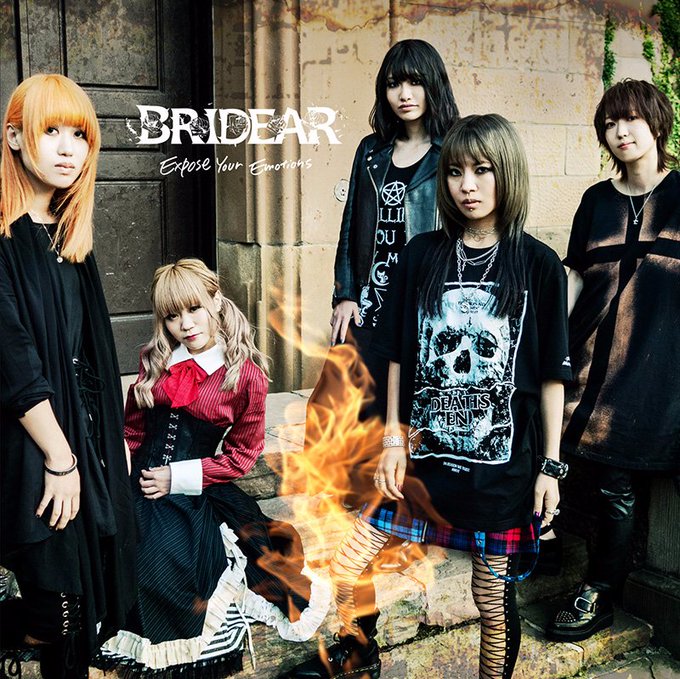 Metal band BRIDEAR announced they will be releasing the full length album, Expose Your Emotions, on December 4th. The album will contain 10 songs, and will be the first time the band has released material since adding ex-TELECiDE drummer Natsumi and guitarist Ayumi to the lineup. In conjunction with the news of the album release, the band uploaded an MV preview for the song “Ghoul” and announced the live dates for their 2019 Tour – Glaring Rapt Eyes. 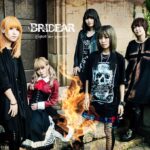 Metal band BRIDEAR announced they will be streaming a live concert July 26th. It will be their first live performance since early this year due to the spread of coronavirus. Because live-house events are not […]