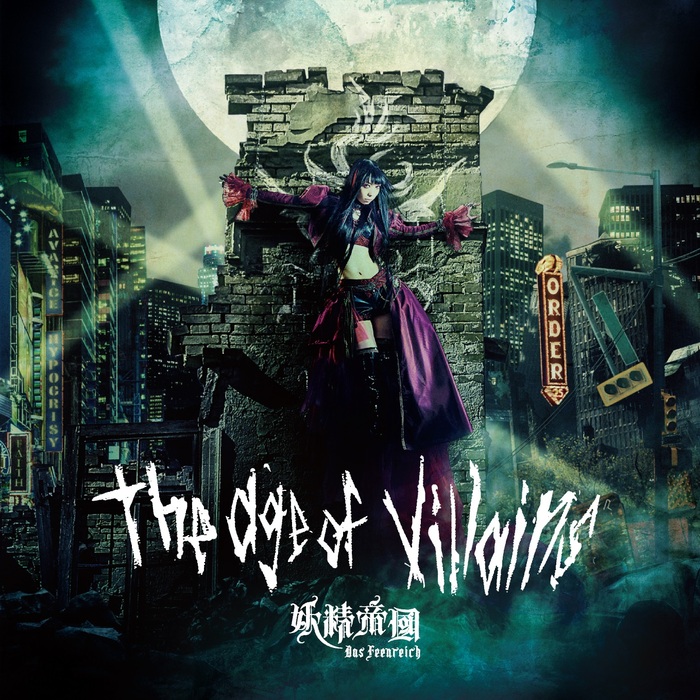 Gothic metal band Yousei Teikoku will release The  Age of Villains on March 25th. It will be the band’s first full length album since Shadow Corps[e] in 2015. This album also will be the first material released by the band in their new lineup, with the addition of guitarists XiVA and ryöga.

Empress Yui  revealed the track list recently on the band’s social media accounts, and this week an album preview MV was uploaded to the Lantis YouTube Channel. The album will feature 12 tracks.

The Age of Villains / Yousei Teikoku

Gothic metal band Yousei Teikoku announced they will stream a free live concert August 1st. Empress Yui stated that they will be one of three bands participating in the online music festival, “Z-aN Fest: Over […]