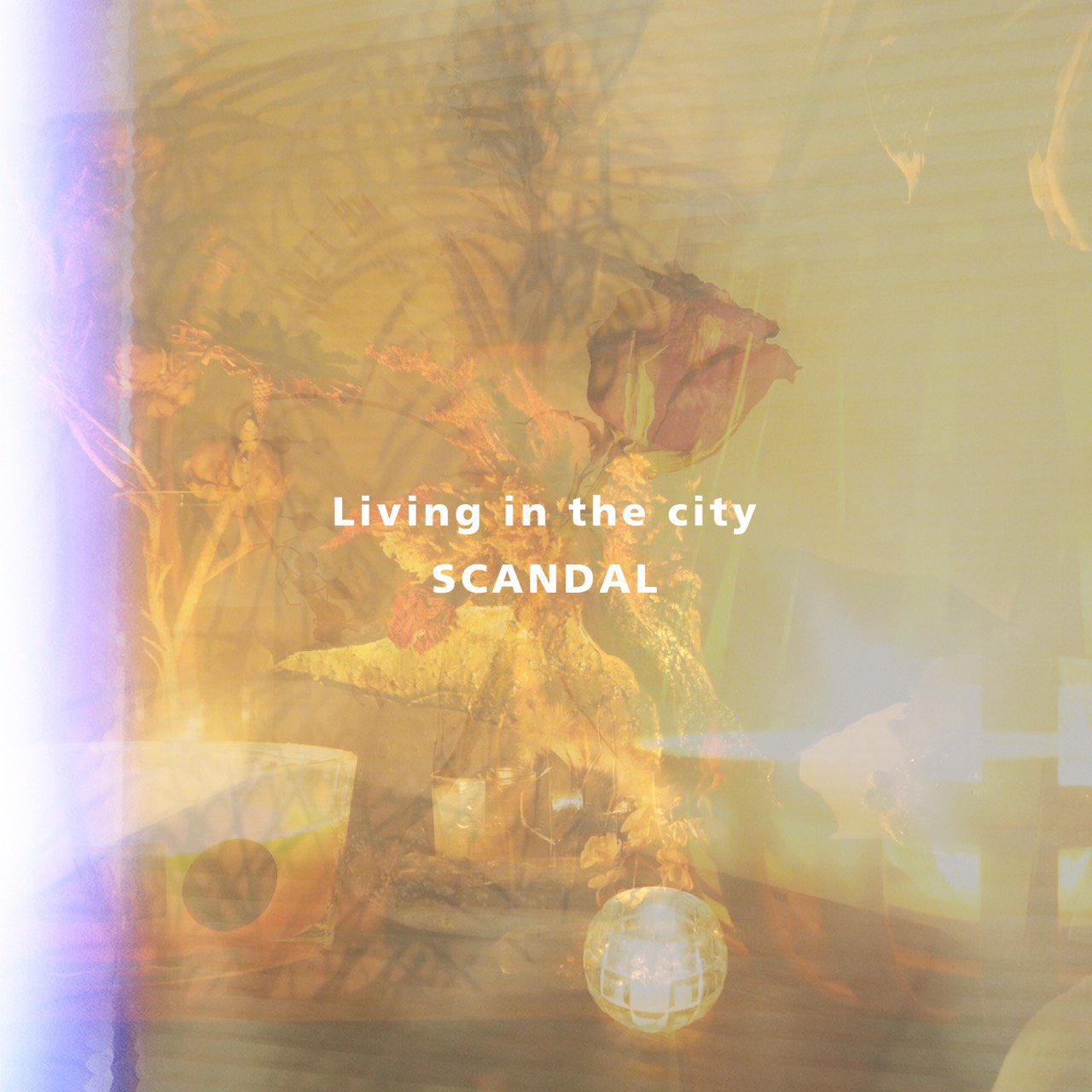 It appears staying at home hasn’t stopped SCANDAL from delivering new music. The band announced that the digital single “Living in the city” will be available for download on June 3rd. The song is written by Tomomi, and also features her on lead vocals. According to Tomomi it is a song that makes you feel like you are living in Tokyo. Although written before the pandemic, the band feels that the song now has additional  meaning with everything happening, and want to make it available during this time. The song is unique in that it will be SCANDAL’s first release using home recording sources. SCANDAL has provided a preview of the track on their YouTube channel. 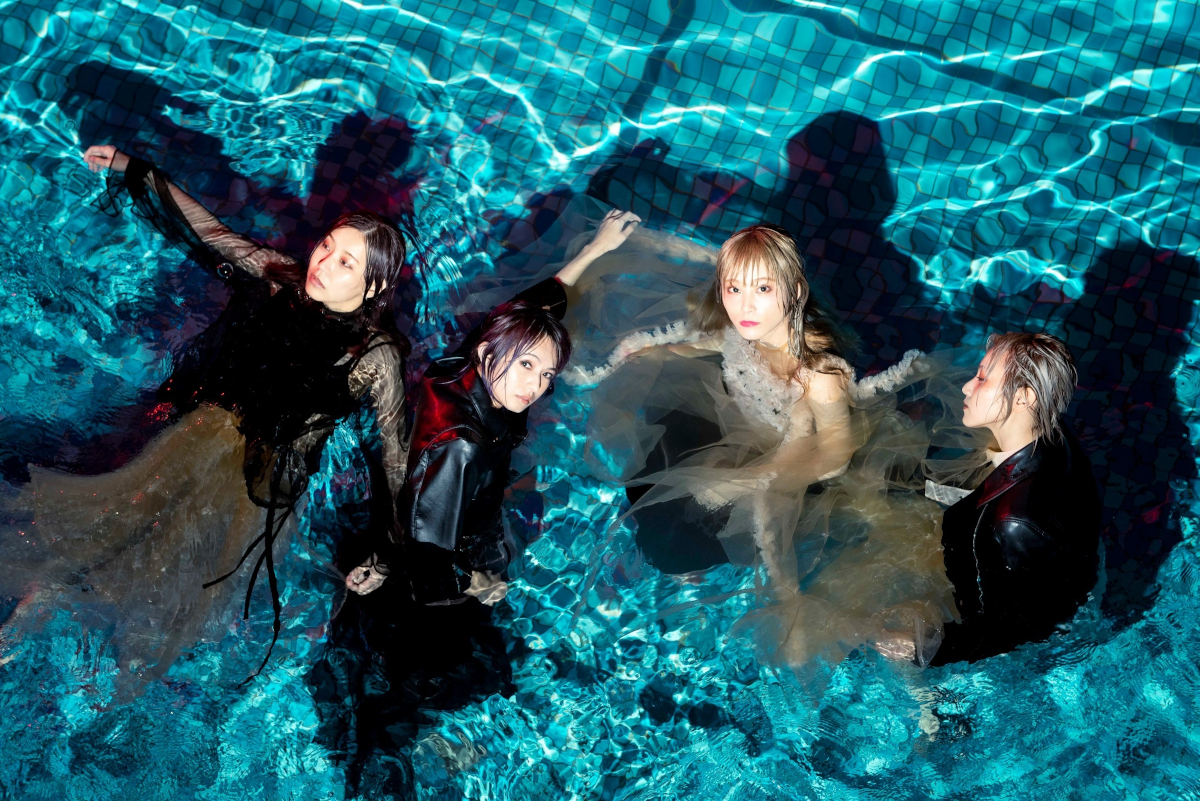 SCANDAL has announced it will be making stops in North America for their upcoming world tour in support for their new album Kiss from the darkness. SCANDAL last performed in the states 2 years ago […]