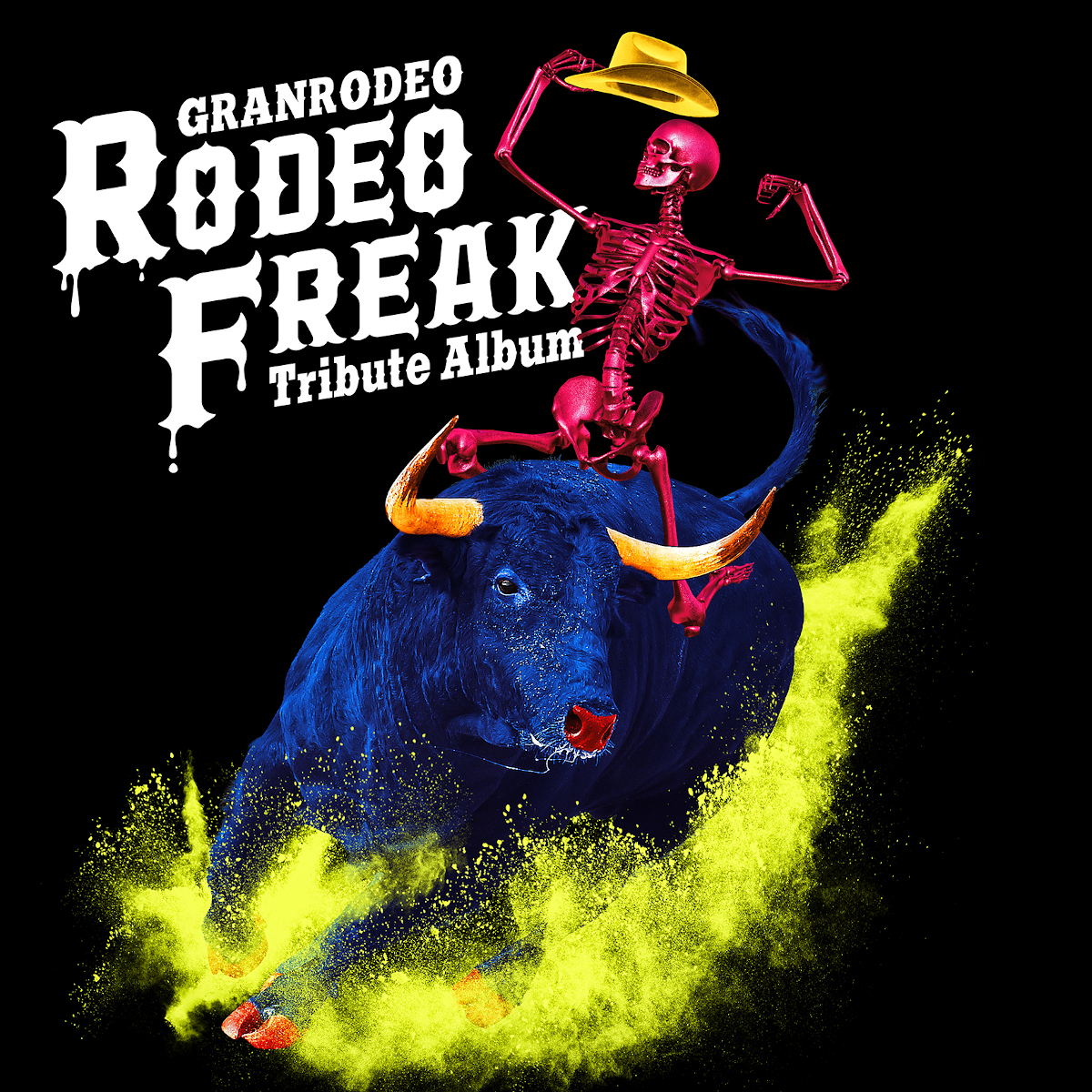 Rock act GRANRODEO have announced the tribute album Rodeo Freak to commemorate the band’s 15 year anniversary. The album was originally going to drop on May 13th, but has been postponed with no firm release date due to the COVID-19 situation. 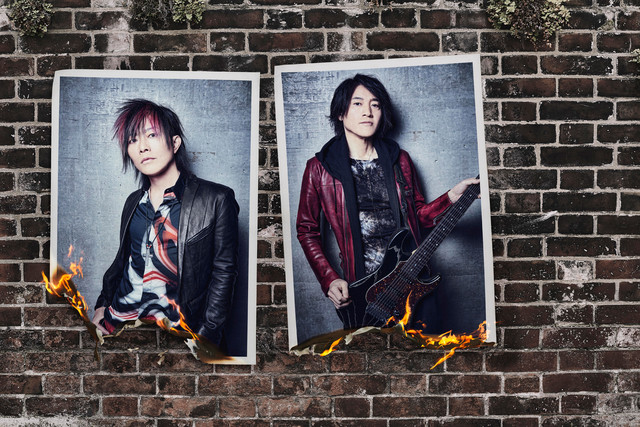